Kafkaesque’s blog recently featured an extremely thoughtful and thorough discussion about the perennial issue of increasingly stringent EU regulations being proposed for the perfume industry. The latest version of the EU regulations would essentially ban a large number of traditionally used natural materials, thereby severely limiting the palettes of European perfumers and wreaking havoc on Grasse and other regions that produce essential oils and absolutes for the perfume industry. 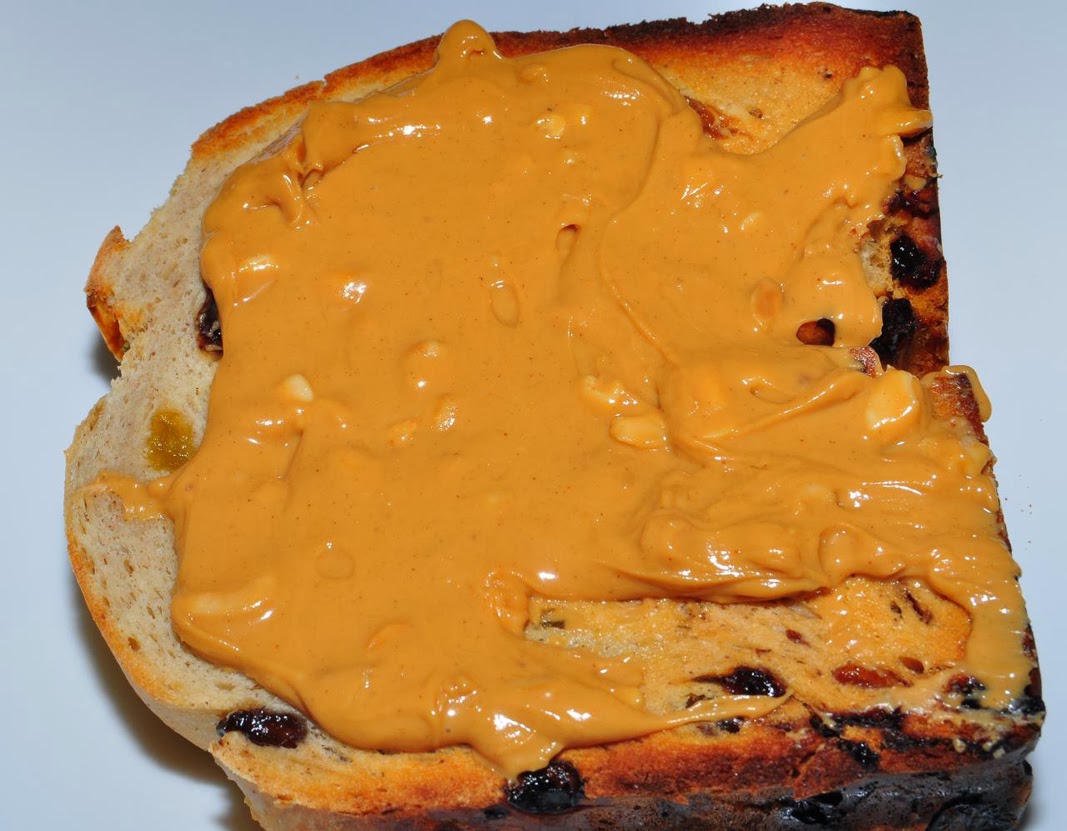 The ostensible argument for these regulations is that a very small percentage of the population might be allergic to the materials in question. Whether “allergic” is the right term to use is questionable, but that was the topic of a previous post a long time ago. Even if it were correct, the obvious approach would be to have perfume manufacturers list all of the potential allergens (or irritants) on the label and let people make up their own minds whether or not to use the product. This is what is currently done with foods “that may contain peanuts” and other materials that could cause an allergic reaction far worse than anything that could potentially result from a little bit of dilute oakmoss or bergamot on the skin.

By the EU’s reasoning, practically all food should be banned, and it appears that this process is already underway with the restriction of cinnamon in Danish pastries. Soon to follow will be all spices, nuts, dairy products, wheat products, meat products, fruits and vegetables. If allergies are a problem, then the EU should ban all pollen-producing plants, trees, and grass. Ever heard of “hay fever”? That’s a real allergy, but as far as I know, no one wants to get rid of forests, food crops, green lawns and pastures except the developers who put up ugly housing projects, strip malls, and parking lots.

Given that the reasoning behind the current and proposed regulations makes no sense at all from a logical point of view, the question of "why?" remains unanswered. No one is going to clearly benefit financially, and probably the regulations will harm many EU industries large and small.

Cynic that I am, my guess about the motives underlying this type of micromanagement by the EU is that it is mega-bureaucracy's way of instilling a feeling of learned helplessness in their subjects. I see this tactic used all the time by the administration of the university where I work, by the local, state, and federal governments, by religious organizations throughout history, and by corporations that do not want to provide any sort of service to their customers.

Teach people not to ask why they are instructed to do or not to do something; teach them not to question “authority”; teach them not to ask to talk to a human being who takes responsibility for having made the rules; teach them that if they ask questions or complain they will get no response or at best a dismissive response; shame or penalize them if they have a reasonable reaction to an unreasonable rule. Eventually people will realize their powerlessness in the face of the mega-bureaucracy and obediently behave as the bureaucracy asks them to.

A populace trained in learned helplessness will eventually swallow any bullshit piled upon them. Too many times history has seen oppression start with the ridiculous and end up as harm to the oppressed themselves, or as harm inflicted by the oppressed on those who have been designated by the authorities as inferiors or enemies. Often it begins with arbitrary, but seemingly harmless, rules.

[Lavender, peanut butter and cinnamon roll photos from Wikimedia; last photo is from Orson Welles film of Kafka's "The Trial".]
Posted by Ellen at 12:38 PM 4 comments: