WINNER OF THE COSMETICS DRAWING AND THE NEW GIVEAWAY

After running in place for several weeks just to keep from falling behind, I've finally gotten around to doing the drawing for the perfume and cosmetics samples.

The winner is: MARY.

Please contact me by e-mail at olympicorchids at gmail dot com or leave a PM on our Facebook page. If the winnings are not claimed they will go into the jackpot for next time.

Even after packing a big box of cosmetic samples, there's still enough for another drawing of the same, plus the usual 100 g of samples.

[The webcam photo from the local ski area in the rain looks like the invasion of the alien bubbles]
Posted by Ellen at 9:11 AM 19 comments: 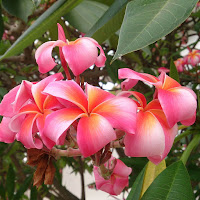 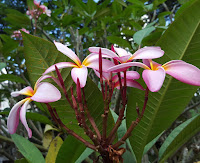 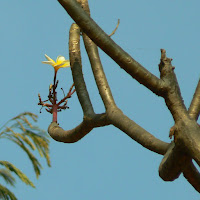