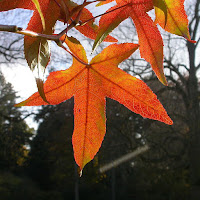 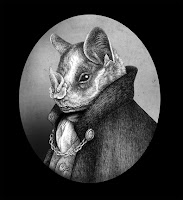 [The top photo was grabbed from the local ski area webcam, the bat graphic is the one that's on the label of Zoologist Perfumes Bat, and the other two are adapted from Wikimedia. The lowest one shows Deception Pass, the gateway to Whidbey Island.]
Posted by Ellen at 6:41 PM 18 comments: 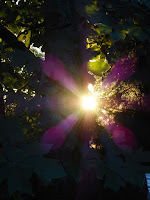 Where to start? I’ve been away from the blog for so long that it seems strange to be writing again, but now that the worst of the fall quarter is over I’ll have a couple of weeks to get back to normal before school starts back up in January.

As always happens at the winter solstice, my Laelia anceps and Laelia rubescens have shot up their ridiculously long spikes and are blooming. We’ve had an entire month of rain, including windstorms and one internet outage that took days to fix. It doesn’t get light until 8 in the morning, and it gets dark at 4 in the afternoon. The fact that the sky is covered by heavy clouds and near-constant rain doesn’t help. 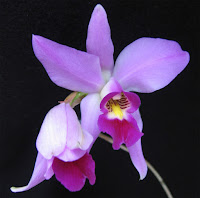 They have 6 feet of snow in the mountains. I look at the webcam at the local ski area every morning, but the thought of actually finding time to go skiing is laughable. I feel sorry for all of the orchid plants that are having to put up with this unpleasant season and mentally cheer them on, just hoping they hang in there and stay alive until February. 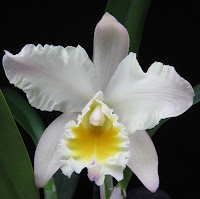 The good news is that I’ve finally managed to launch my new orchid fragrance, White Cattleya, and it’s been reviewed once already. Now I just have to find time to get it out to all of the other reviewers on my list. Maybe once the holiday shipping rush is over.

The fragrance that I made for Zoologist is set to launch at the end of December, and I understand that Bat is already available for pre-release sale in Niche Essence in Toronto. Victor Wong does an amazing job with packaging!

Here’s to a post-solstice lengthening of the days, much happiness and success to all, and my getting back to posting here on the blog.