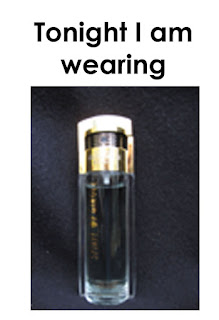 [This photo is mine, processed to degrade the quality]
Posted by Ellen at 6:29 PM