THE BLIZZARD, FLEURS DE GLACE, AND THOUGHTS ON WRITING ABOUT PERFUME

It appears that as we in the Northwest enjoy our usual interminable stretch of cool, damp weather, the rest of the US is being frozen solid and buried under a massive blanket of snow. In a serendipitously timely post, John Reasinger of Cafleurebon just wrote a review of Fleurs de Glace, a perfume that I was in the process of discontinuing.  His description of it is so eloquent and evocative that it makes me have second thoughts about pulling it from my line! 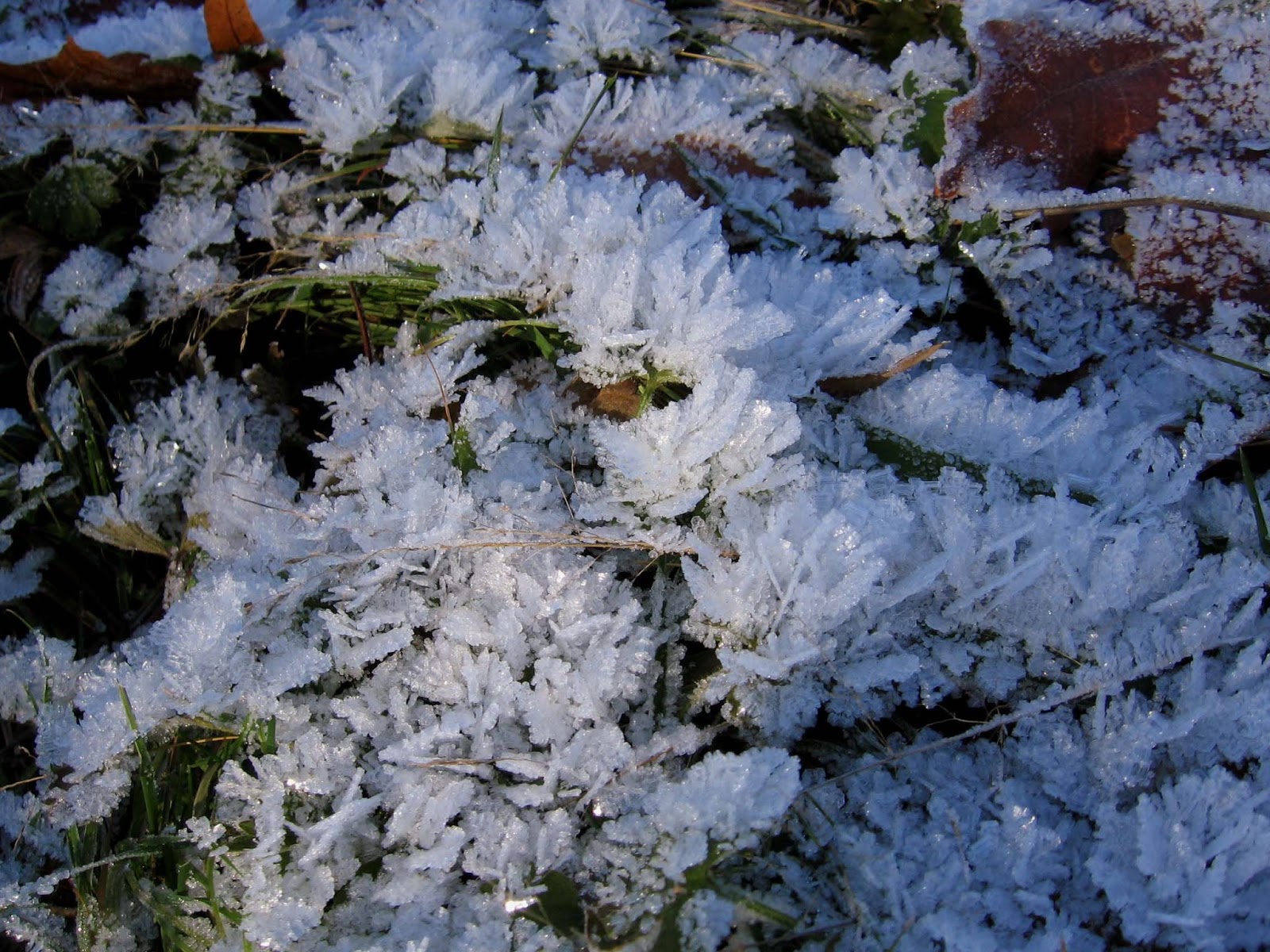 It also made me think about the symbiotic relationship between perfumers and reviewers. It’s fascinating to see how a talented writer can make us see our creations in a new light, and perfume reviewers are especially adept at doing that. Perfume is like poetry. Everyone gets something a little different from it, and every interpretation is right. A good reviewer shows the perfumer aspects of their creation that they had not thought of and translates the perfumer’s intangible work into tangible words for the public to enjoy. 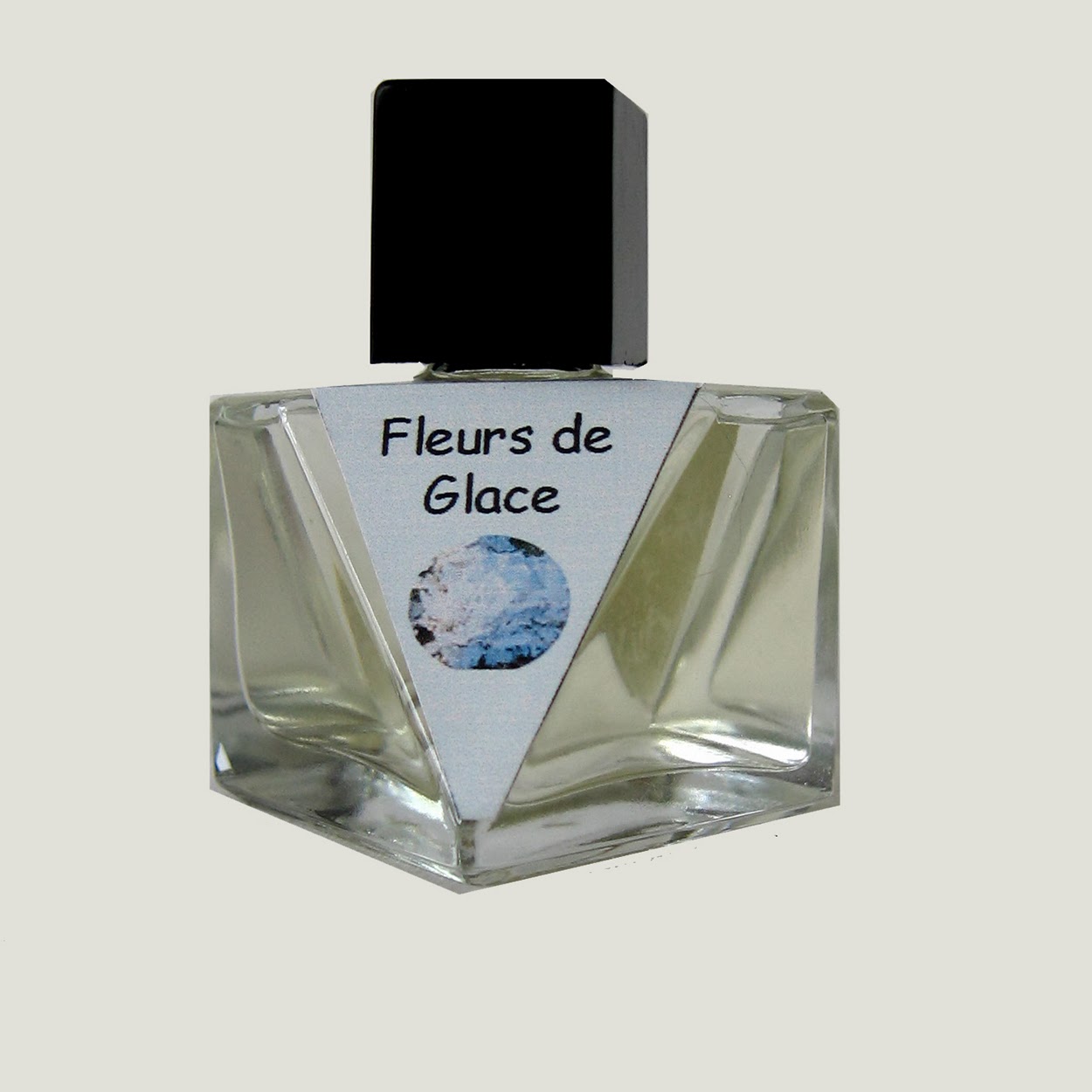 This may sound strange, but it reminds me of what happens in the relationship between a playwright and a director. Having been on both sides of the process and caught in the middle as an actor, I’ve always marveled at the transformations that invariably occur depending on the interpretation of the director and cast. Even though the words written in the script don’t change, their intent and message inexorably evolves on its own unique trajectory as rehearsals progress. Each production is a completely different entity that picks up on different aspects of what the writer intentionally or unintentionally put in the script. Sometimes the writer is surprised to find that what they thought was a fluffy comedy actually makes some profound statements, or what they thought was a serious philosophical and conceptual piece actually comes across as uproariously funny. 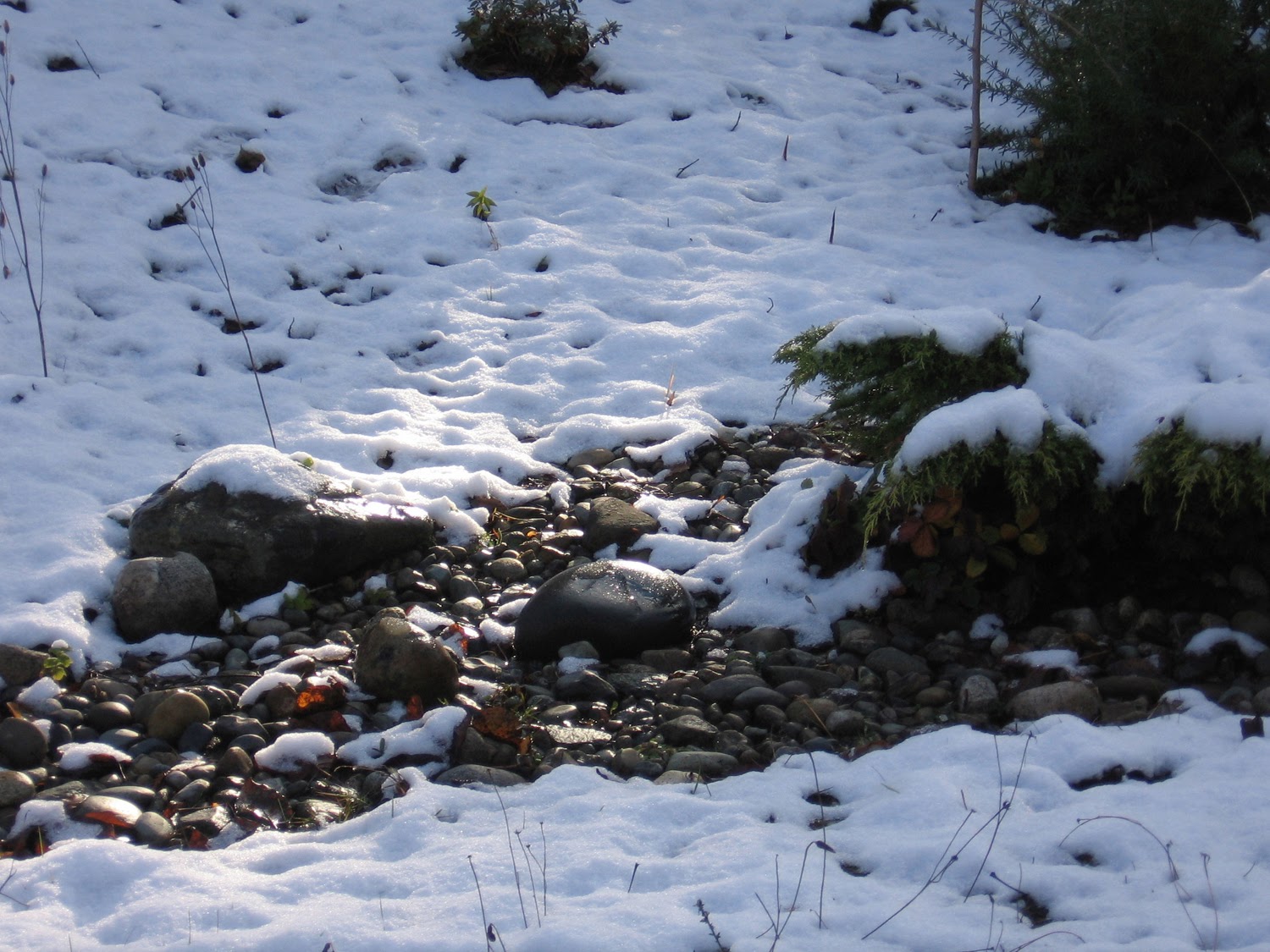 I hadn’t thought of this before, but perfume reviewers really do interpret the perfumer’s “script” for an audience, with many audience members doubling as actors, extending the interpretation with their informal reviews and comments. No one should ever underestimate the importance of perfume writers at every level in making our creations come to life. There can never be too many writers because each brings something unique to the process of understanding a perfume.

Writing this makes me realize how thankful I am to everyone who writes about perfume, whether they are professional journalists and bloggers or consumers who post informal reviews and comments. I learn something from each one of you, and that is the more valuable than I can express.

I’d like to end this by pointing out that there’s a drawing on Cafleurebon for a full-sized bottle of the reader’s choice of Olympic Amber or Fleurs de Glace for readers in the US.

[All photos are mine. Snow and ice photos are from the last time we had a significant snowfall in Seattle. I don't remember what year it was.]
Posted by Ellen at 10:53 AM