A few weeks ago I went onto one of the forums to look something up and just happened to see a discussion of perfume color. It seems that many people don’t like “dark yellow” perfumes, but do like light pink, blue, and lavender tinted juice, and perfumes in pastel tinted glass or dark tinted bottles.

What this says to me is that the mass-market manufacturers have deliberately or inadvertently created a consumer preference for the appearance of perfumes that are very dilute and mostly synthetic, possibly tinted with a small amount of artificial coloring agent to make them take on the desired blue, lavender, or pink pastel tone. That’s what ‘s easiest and cheapest to make, so it makes sense that the mass-market consumer should be conditioned to prefer those characteristics. 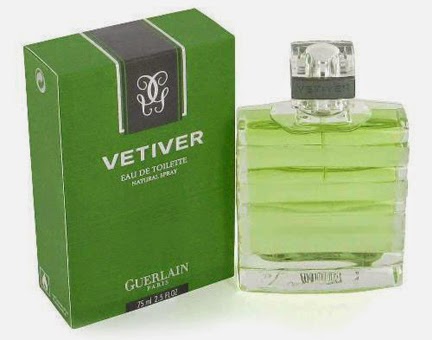 The reality is that many natural materials have that disliked “dark yellow” color, ranging from dark brown through red and green, through light yellow, and everything in between, so the corollary of the general public’s preference for color is a preference for perfumes that are very dilute and/or contain a low percentage of natural materials. 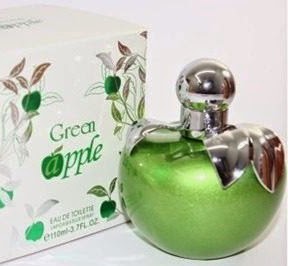 In addition to preferring certain colors, consumers apparently like for their perfumes to be color-coded in some semiotic way. Examples are blue or turquoise for aquatics, pink for sweet, fruity, or candy-like fragrances, green for green or herbal scents, silver or white for white florals – you get the picture. It’s not entirely clear whether this applies to the juice itself, or to the packaging, but it’s probably both. A light green perfume in a light green box would be expected to have leafy, grassy, herbal, or otherwise “green” notes like “green apple”. Some packaging makes it painfully obvious what to expect. People would be shocked if the green apple were to contain a smoky, animalic oriental.

Other color associations are not so literal, like black for dark, mysterious, and sexy, or red for exciting and sexy. Of course, this would mostly apply to the packaging, not the perfume itself, but it’s the same idea.

The issue of color in perfume hit home especially strongly this week as I make my first production batch of Salamanca for re-release. Two of the materials that I use in it, hay absolute and vetiver co-distilled with mitti, were more on the brown side when I made the original formula, but the new batches of both are more on the green end of the spectrum. It is possible that these will fade to brown after the concentrate is diluted, but I suspect that Salamanca will be greenish this time around. Actually, it may look prettier than the old version, although green may lead people to expect green grass rather than sun-dried vegetation. 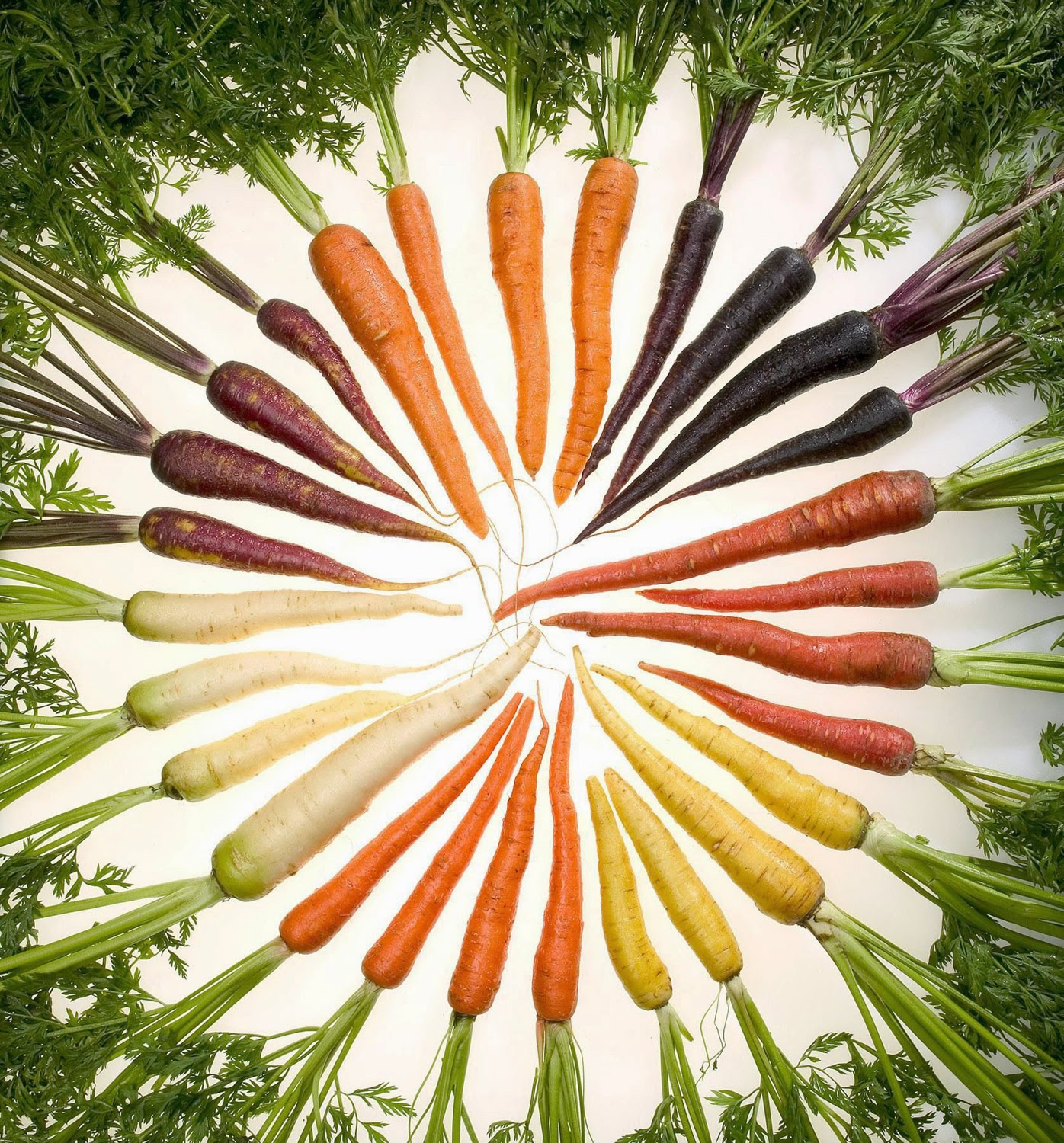 My guess is that the average mass-market consumer expects the color of a fragrance to remain consistent from batch to batch, and would be disconcerted to find that their favorite pink EdT has changed to light brown or lavender. However, the color of natural materials can be highly variable from batch to batch, even though the odor profile remains fairly consistent. Probably most people who are savvy about natural perfumery know that color can vary, so are not disturbed by variations any more than they would be by variations in the shape and color of organic carrots that they buy in the produce market. In fact, Michael was delighted to find carrots that ranged from near-white to beet-red and bluish-purple at our local Trader Joe’s. I’m happy to report that they all taste like carrots.

[All images adapted from Wikimedia except for Golden Cattleya, which is mine. It's interesting that when I did a Google search for "dark yellow perfume image", the old 15-ml bottle of Golden Cattleya was at the top of the results.]
Posted by Ellen at 11:11 AM