Where to begin? It’s been so long since I really had time to post anything here that I’ve kind of lost my place and need to start over again from scratch.

The academic year is over, my grades were turned in yesterday, and the summer can now officially begin. June has been its usual cold, damp, grey self, with lots of clouds but not much rain. For two weeks it constantly looked like it was about to rain but never really did, so I have to water the bonsai trees and other outdoor plants that would dry out and die if left unsupervised. Some people claim to suffer from “seasonal affective disorder” in the winter when the days are very short, but I don’t mind that so much. What I find depressing is when the summer solstice comes, I know the days will start getting shorter again, and it’s still cloudy, damp, and cold. The real summer doesn’t usually start here until the first week of July. 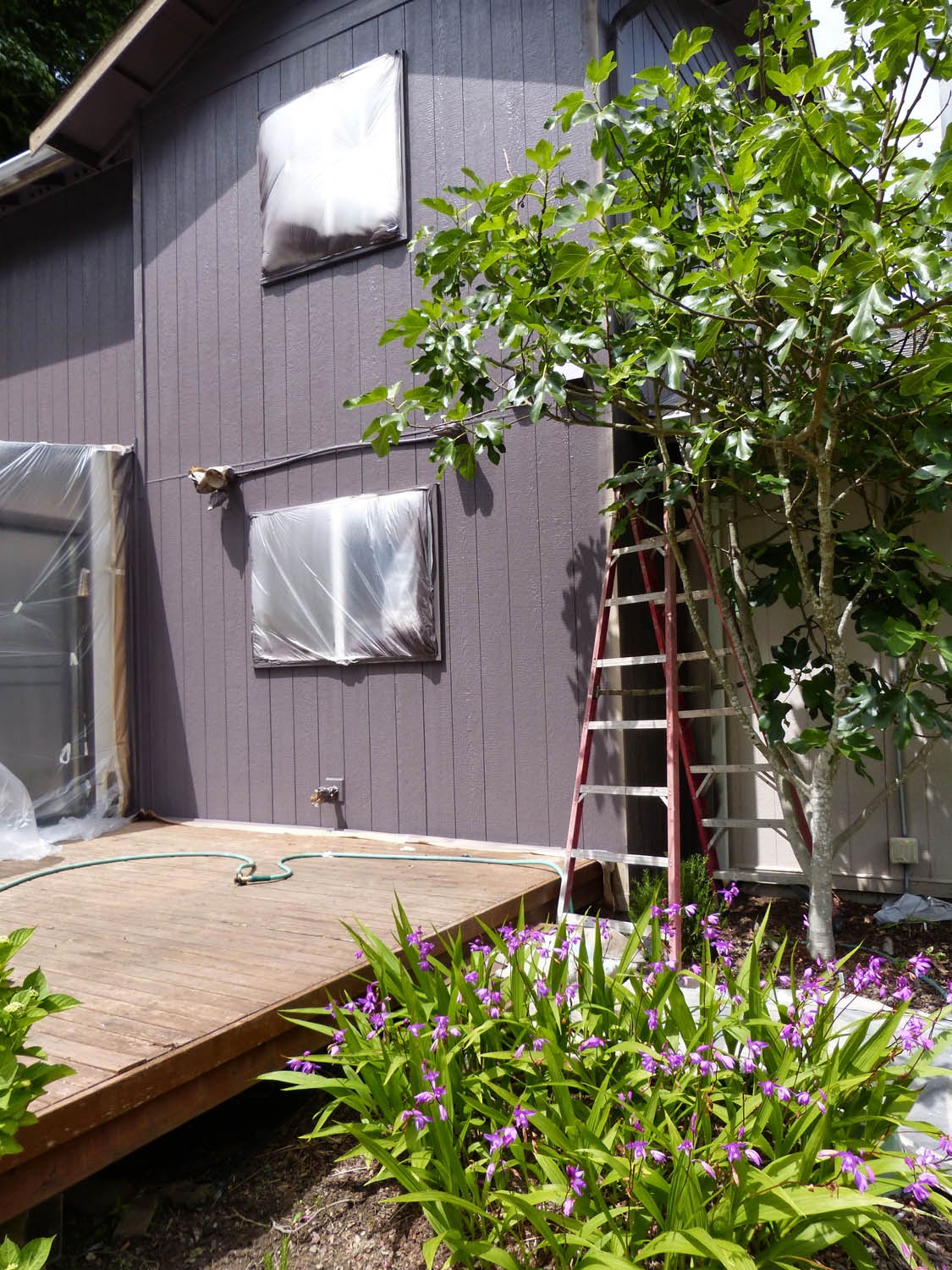 Today was sunny, with little probability of any rain in the near future. We’re having the exterior of our house painted, and yesterday was the beginning of the big event. I spent the day inside, with plastic sheets taped over the windows as they spray-painted the walls – by far the most efficient way to paint a house, I’ve learned. The painters have been trampling around all over the vegetation near the house, but I have decided to close my eyes and block it from my mind while they’re here and evaluate the damage once they’re gone.

The next four days on my calendar are perfectly clear, so I’m going to use them to finish up some writing projects that I’ve been working on, go running for the first time in months, and actually start working on some new perfumes – the ultimate treat. 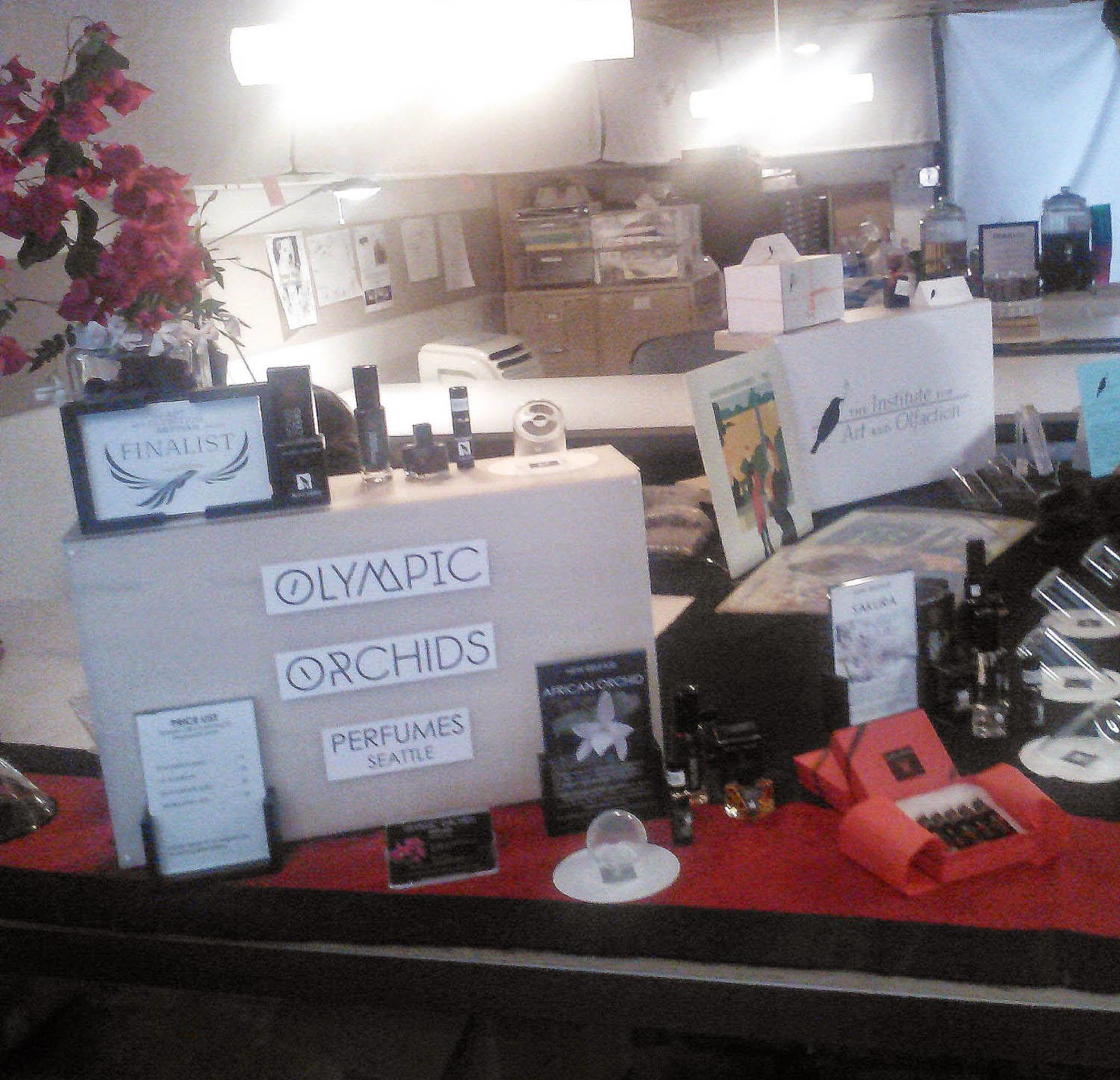 FRAGments in LA was a wonderful experience. Maggie Mahboubian did a fantastic job organizing it. It was less than 2 weeks ago, but after being back in Seattle, it seems like it’s in the remote past. There’s something about scrambling to get caught up on shipping orders and grading students’ papers that wipes the brain clean of everything else.

FRAGments took place in a designer’s studio, sort of an industrial space with tool benches (or workbenches) that were fitted out with small stands for the perfumers. I tend to always bring too much to a show, so Maggie’s limiting each of us to 5 fragrances was a smart move on her part and really made me appreciate the value of keeping things simple. The venue was crowded almost all day, with people even dropping in as they randomly walked by on the street. As always, it was great to see familiar faces and meet new people. Next month it’s San Francisco, for an event at Tigerlily Perfumery on the evening of July 17.

Even if it's not particularly inspired, it feels good to write a blog post again!

[Top photo from Wikimedia, but near where I live. It perfectly expresses the typical June atmosphere. Others are mine.]