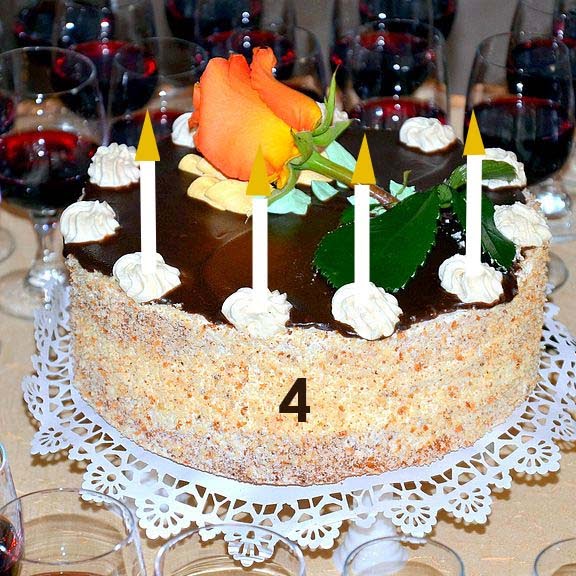 This month is Olympic Orchids Perfumes’ fourth anniversary. On the one hand, it seems like just yesterday that I first opened my online store, but on the other hand it seems like it’s been so long that I can’t even remember how it was back then. It’s interesting to reflect on how far I’ve come over these four years, and how much I’ve learned in the process.

To celebrate the anniversary, I’m offering a 20% discount on all of the original fragrances that were issued back in 2010: Little Stars, Red Cattleya, Golden Cattleya, Javanica, Elektra (originally A Midsummer Day’s Dream), Olympic Rainforest, Kingston Ferry, Arizona, and Carolina. To get the discount, you just have to enter FOURYEARS at the checkout on either website (the Flagship Store or the Original Boutique).

I’ll probably have a couple of anniversary drawings on here, too, when the sample drawing is finished. In the meantime, we’re actually taking a real vacation, going on a road trip to southern Oregon, and will be gone through July 11. I have an ulterior motive of scoping out interesting plants to distill, but that’s a topic for another post, or several.

Being out of town means that nothing will get shipped out until mid-July, including the sample packs, but rest assured that the winners will get them in due time.

I have no idea whether I’ll be able to post anything or not, but I hope so.