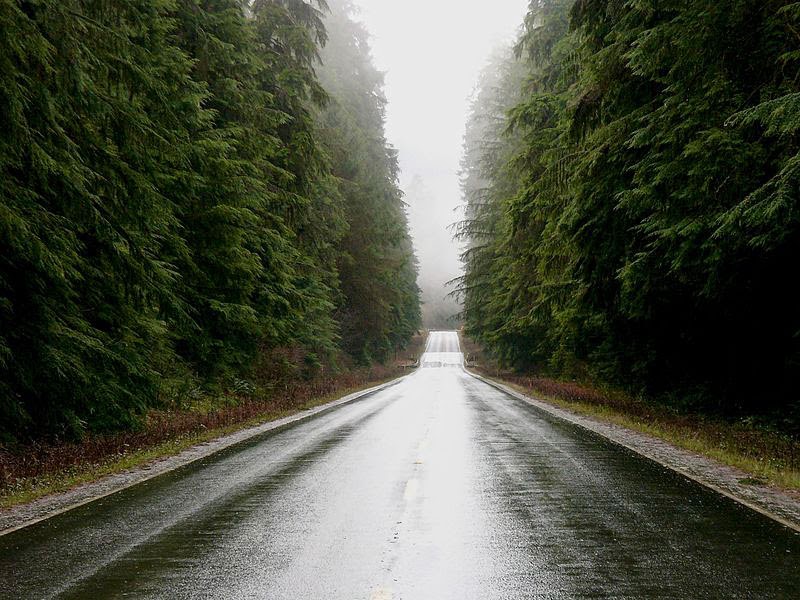 Every autumn Seattle experiences a monsoon season that peaks in November and December. After living here for going on 20 years, I’m fully aware that it always rains at this time, but this year has been ridiculous, with wave after wave of storms bringing torrential rain and wind. This morning I woke up to see a clear, golden sky that, combined with the bright yellow leaves of the trees, gave everything a magical glow. I thought we might get a break in the rain, but no such luck. Five minutes later it was almost as dark as night, with buckets of rain pouring down again, and the wind tearing at the gold-tinged leaves of the big-leaf maple outside my widow.Monsoon clouds in Seattle look exactly like the picture of monsoon clouds in India (photo below). 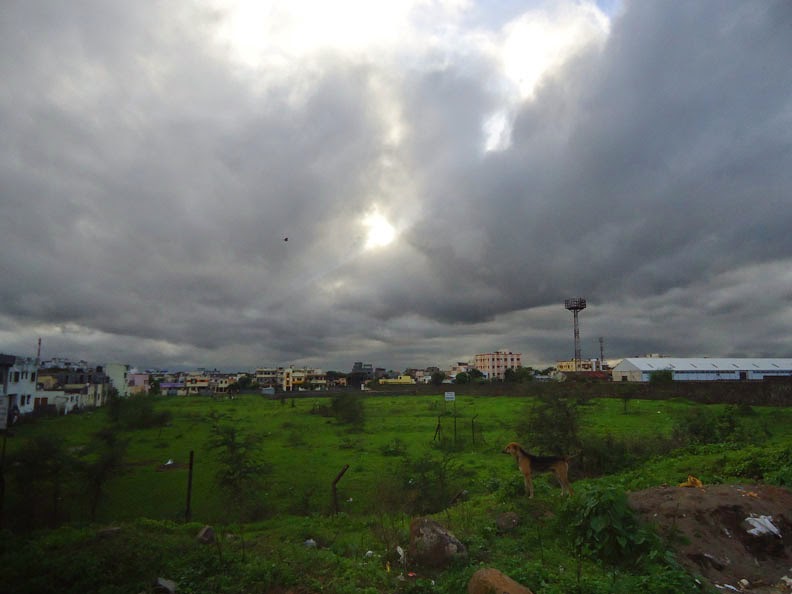 The monsoon season comes with its own distinctive smells. Mostly it’s mud and water and newly decaying leaves that have fallen. There’s also fallen fruit that’s rotting and fermenting. For some reason this scent is particularly strong at night. The scent that wafts from the lavender changes from pungent to sweetly floral, and is especially strong in neighborhood areas where people have just pruned their lavender shrubs. 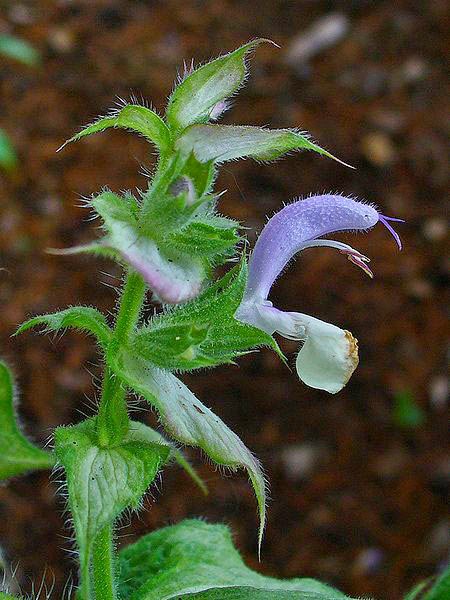 To brighten up this gloomy time of year, I recently got in a set of new perfume materials to test. Most of them are base notes that have persisted on my test strips for 3 weeks and are still going strong. The only one that was a mid or top note was Sagecete, which is supposed to smell like clary sage, but fruitier. I found it strange and a little off-putting, with aspects of bitter herbs, fruitiness, and an odd metallic component. I’m not sure how it would fit into a perfume, but the sharp metallic note might be used to good effect in certain compositions. 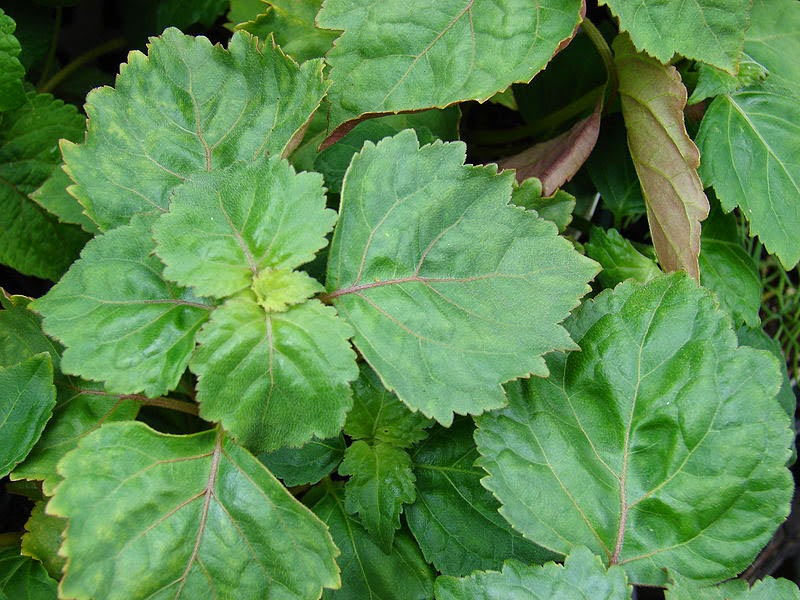 Clearwood is another one of those woody-ambery materials, touted as a “patchouli replacer” or a “clean” version of patchouli. It’s quite nice, with aspects of patchouli, cedar, and wet dirt. Longevity is moderate, so it would fall somewhere in the bridging space between mid- and base notes. I can envision using it when I want a clean, mineral-y woody-patchouli-cedar note. 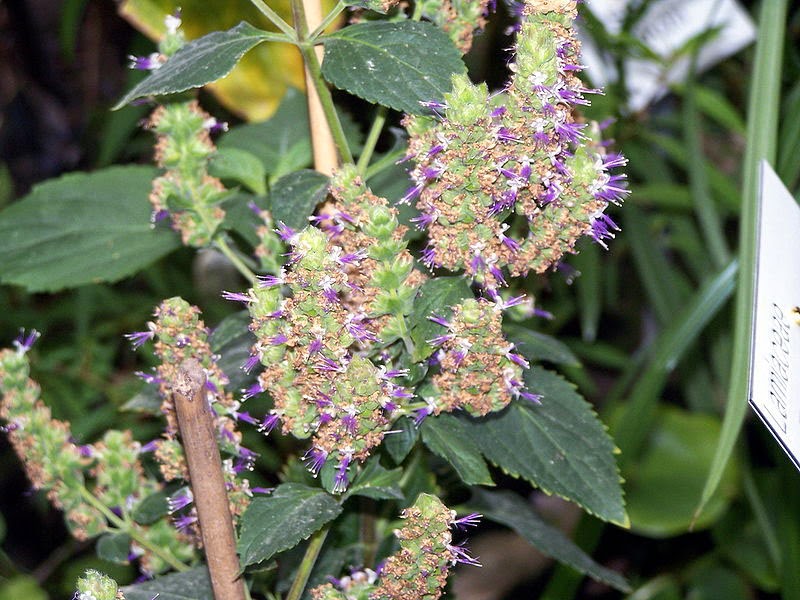 Patchoulyl acetate is another patchouli-type material made by acetylation of patchouli essential oil and subsequent fractional distillation. It’s one of those materials that falls in the no-man’s-land between natural and synthetic. Basically, it smells like patchouli, but lighter, less earthy, and more diffusive. It has better longevity on paper than Clearwood. It would be a nice choice in a composition where there is a need for the sharpness of patchouli without the usual quasi-animalic, earthy aspects.

Aldron is supposed to be an animalic note, but to me it smells more like a super-strength benzene-based industrial metal cleaner or lubricant, powerful and persistent, laced with a little pinch of cumin. Perfumer & Flavorist states that there is a high degree of variability in how individuals perceive Aldron, with impressions ranging from “clean and woody” to “animalic and sweat-like”. It has the popular reputation of smelling like a man’s sweat. I can see how any of these interpretations might fit, but the problem is that all of them do to some degree, but are not the whole picture.

Aldron has a smell all its own, and could be used to give a subtle animalic touch to woody accords or a sharp, pungent touch to animalic compositions. It has amazing longevity, and would definitely help anchor the base notes of a fragrance, especially one that uses cumin. It’s worth playing with when I create my super-animalic perfume.

[All photos are from Wikimedia. It was too rainy to take photos this morning!]
Posted by Ellen at 10:58 AM