THE POLAR EVENT AND NEW MATERIALS

Just a little over a week ago we were experiencing the monsoon, but that came to a screeching halt when the “polar outbreak” happened weekend before last. Last year the disgusting cold snap was called the “polar vortex”, but that name seems to have fallen out of favor in the media. In any case, it’s a phenomenon that apparently is caused by global anthropogenic climate change, due in this case to a major hurricane (aka typhoon) off the coast of Alaska.

Overnight, the still-green leaves on the tender, growing trees and plants were flash-frozen and freeze-dried. This wasn’t just a little dusting of frost, it was a hard freeze, with temperatures as low as 28F (-2C)! The worst thing was that everything was completely waterlogged, so I expect there will be some major damage in the garden when the final tally comes in. Weather like this happens occasionally in December and January, after plants are acclimated to the cold, but not in early November. The only positive aspect of the whole debacle is that it’s sunny during the day (what there is of it) so the greenhouse is warmed a little by the sun.

I’ve been continuing my evaluation of the new perfume materials that I got, so thought I’d share some of my notes here. 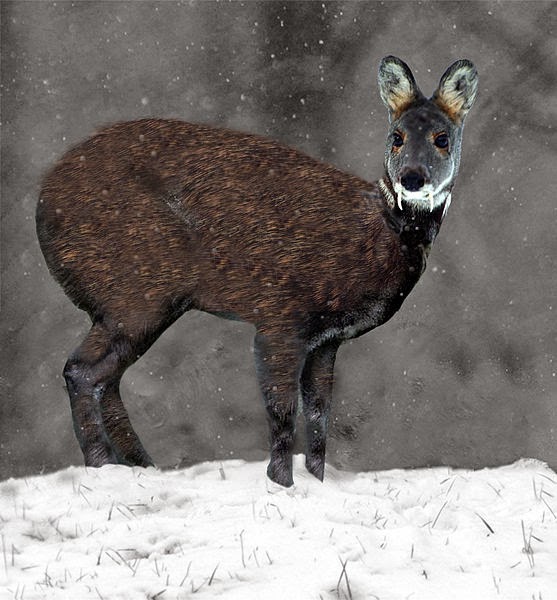 Shangralide is a musk base with super longevity. It's supposed to be similar to deer musk. It starts out with a characteristic moist, quasi-floral musk scent and stays that way for quite a long time. To me it seems softer and “squisiher” than a lot of the other musks. After more than a month on paper it dries down to a faint, slightly soapy residue.

Animalis is something that I’ve been wanting to try for a long time, and finally got my hands on. It’s an odd one. It starts off with a slightly off-putting “perfumey” scent, like the old hippie formula,  “Egyptian musk”. After a while, though, it does a complete about-face and turns into a truly animalic scent that resembles civet, slightly fecal and – well – animalic is the best description. At this point, I really like it as a base material, and I’m sure I’ll end up using it. After more than month, the Egyptian musk smell comes back, faintly, having come full circle. 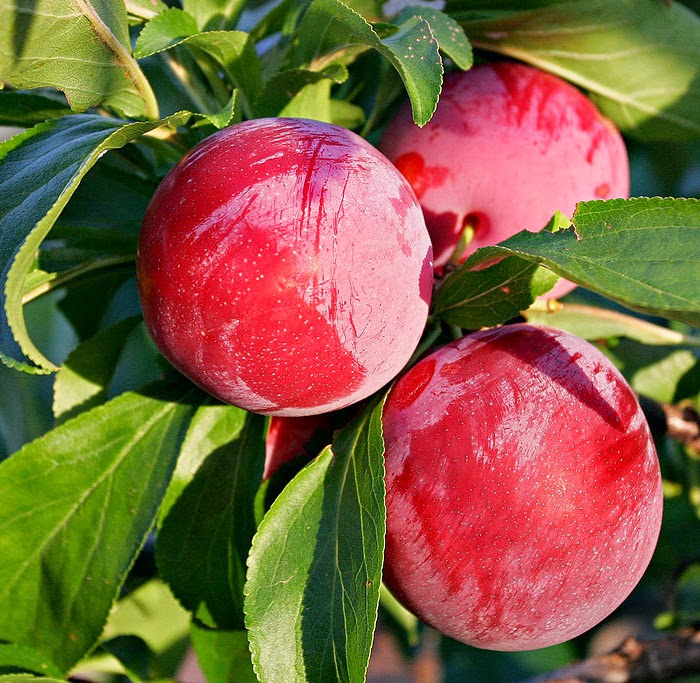 DMBCB (I won't burden you with the chemical name) is supposed to smell like green, floral, woody plum, but what I get is something like plum mixed with old coffee grounds. It could be useful in the proper context, but it’s not very pleasant on its own. 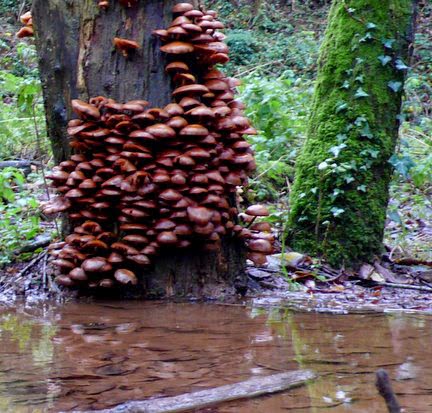 Sandalwood Oliffac was something of a disappointment, but I’m used to that when it comes to synthetic versions of sandalwood. It once again confirmed that there’s nothing like the real thing. More than anything else, it smells like mushroom or moist fungus, and reminds me a lot of Bruno Acampora Musc, which smells like some type of fungus. Maybe that scent was overdosed with this version of synthetic sandalwood. I can see uses for it in creating an earthy mushroom fragrance or as a component in a sandalwood accord, but not as a direct replacement for sandalwood.

I’ve got a couple of new fragrances just about ready to release, so will be sending them to my testers as soon as I get a chance to prepare samples and package them up.

Have you suffered damage from the latest unseasonable cold spell?

[Dead fig leaves and fruits photo is mine, the rest are from Wikimedia]
Posted by Ellen at 12:43 PM