IF I JUST BOUGHT YOUR PRODUCT, WHY WOULD I BUY IT AGAIN?

Unfortunately, when I work on my websites and some other applications I have to leave pop-up windows unblocked, and I don’t like to have to switch between the blocked and unblocked states depending on what I’m working on. As a result, I see lots of ads everywhere, but have mostly learned to ignore them. In a way they’re instructive because they have taught me something about ineffective advertising strategies. 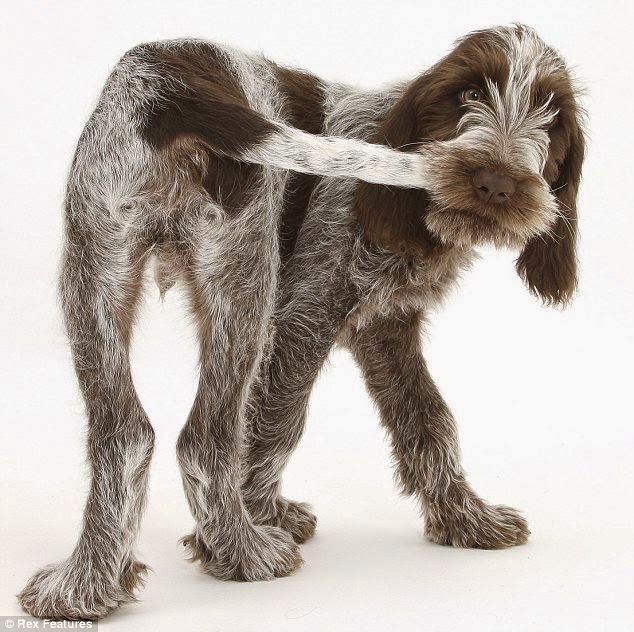 The strangest phenomenon of all is that of pop-up ads for an item I just bought a day or two ago. It’s happened over and over again. I buy a 250-foot roll of Parafilm (a material that I use to cover flasks during processing), and suddenly everyone in the world wants to sell me a 250-foot roll of Parafilm. If I wanted more than one, would I not have bought multiple rolls in the first place? I can see the possible utility of advertising items related to the one purchased, but not the identical one. If I bought Parafilm, maybe the supplier should advertise Erlenmeyer flasks, magnetic stir plates, beakers, or other lab equipment. I might even see something I needed or “needed”.

The same goes for perfumes and cosmetics. If I buy an item at an online retailer’s site, suddenly ads for that exact item pop up all over the place, usually from the same retailer from whom I ordered. I fail to see the logic behind advertising retrospectively. Shouldn’t the advertiser try to anticipate the customer’s needs and wants instead of trying to sell the same thing over and over?

I’m sure this maladaptive advertising strategy is driven by software robots with no common sense, but surely the people who implement it and choose to use it should be expected to exercise some common sense. At first I thought it was a coincidence, but I’ve now seen it happen over and over again. Have you experienced this backwards advertising strategy? Can you think of any rationale for it other than ease of programming?

[Billboard adapted from a photo on Hopkins Medicine's website; dog chasing tail from The Daily Mail, push-pull sphere from Wikimedia]
Posted by Ellen at 8:58 PM