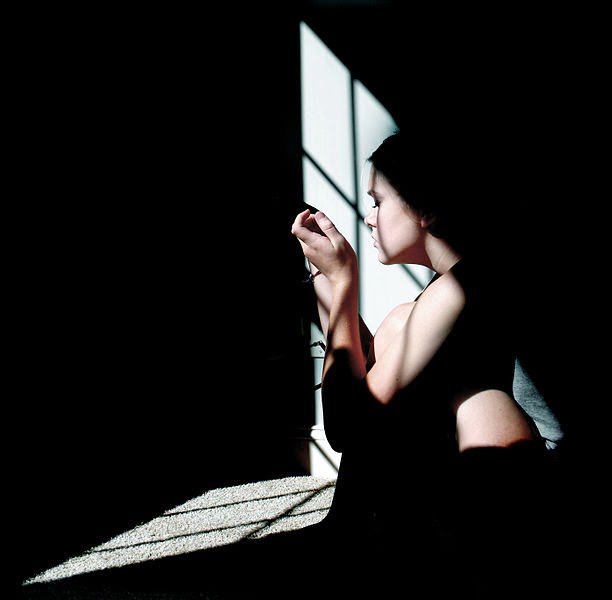 Yesterday morning I happened to see a “news” article on “what you should worry about” and “what you should not worry about”. It was a strange list that suggested people should not worry about Ebola and GMO organisms (really?) and should worry about things like flu and driving. OK, if we’re talking about probabilities this week in the US, flu and driving are higher probability events than Ebola currently is, but they are not biggies in the overall scheme of things. Flu is a minor inconvenience for most people, and driving safety (which is what the article referred to, not broader consequences of an automobile-centric society) is probably at least 75% in the hands of the person doing the driving. Accidents do happen, but if we worried about them, we would never set foot outside the house – or get out of bed for that matter, because lots of accidents happen at home. Some accidents even happen in bed.

In the spirit of that article, I decided to list some things that one could conceivably worry about when it comes to perfume (I won’t presume to tell anyone what they should or should not worry about!) and some that probably don’t warrant as much concern. Here goes.

1. DON’T worry about “synthetics” in perfume. Many synthetic molecules have exactly the same chemical structure as molecules found in nature. They are simply present in their pure form when synthesized, but they are mixed with other things in the natural material. As more and more natural isolates become available, the line between natural and synthetic is blurred anyway. Synthetics themselves are not going to affect you in any way that’s different from the natural molecules. Many synthetic fragrance materials are not found in nature, but there is no evidence that the ones currently used in perfumery are harmful. There’s a lot of paranoia out there, but most of it is based on irrational fears with no basis in reality.

DO worry about adulteration of “natural” materials. As a perfumer, I do not want to be sold an expensive flower absolute that is adulterated with cheap synthetic materials, and I do not want to pass it off to my customers as “natural”.  With experience, I’ve come to trust some suppliers more than others, but no supplier can be 100% trusted to sell 100% natural materials, or materials that are exactly what they say they are.  That is why I’m always skeptical when I receive a new material, especially if it’s from a new source. Some suppliers just plain misrepresent the materials that they sell, and I have no doubt that some “natural” perfume-makers use these synthetics in their formulations, believing what they read on the vendor’s website. This is more of a worry for perfume-makers than for the public, because as far as I know the adulterated materials are not harmful in any way, and some of them actually smell quite nice.

2. DON’T worry about “chemicals” in products that contain fragrance. Everything in the world, your body included, is made up of chemicals. Natural substances may well contain a larger variety of “chemicals” than man-made ones. Warnings about “chemicals” are just another form of scare tactics that play into marketing strategies.

DO worry about misrepresentation in marketing. Many people want “pure”, “simple”, and “natural” products, but do not really have a good grasp of what these terms entail. Manufacturers and marketing teams have been instrumental in creating this desire, and they take advantage of it by labeling products in such a way that they appear natural and/or environmentally friendly even though they were mass-produced from artificial ingredients that are essentially the same as those in standard products. A good example of this is the bottle of dish detergent that appeared in our kitchen after we had been out of town. I think the house-sitter must have bought it. It’s called “Palmolive Pure and Clear”, and has a big banner at the top of the label that says “no unnecessary chemicals”. Huh? Is the nauseating artificial “apple shampoo” fragrance that it reeks of really necessary? This is just one disgusting example of a mass-produced, totally engineered product masquerading as a “natural” one, but every supermarket aisle is filled with them, and they’re not just in the cleaning products and cosmetics sections. 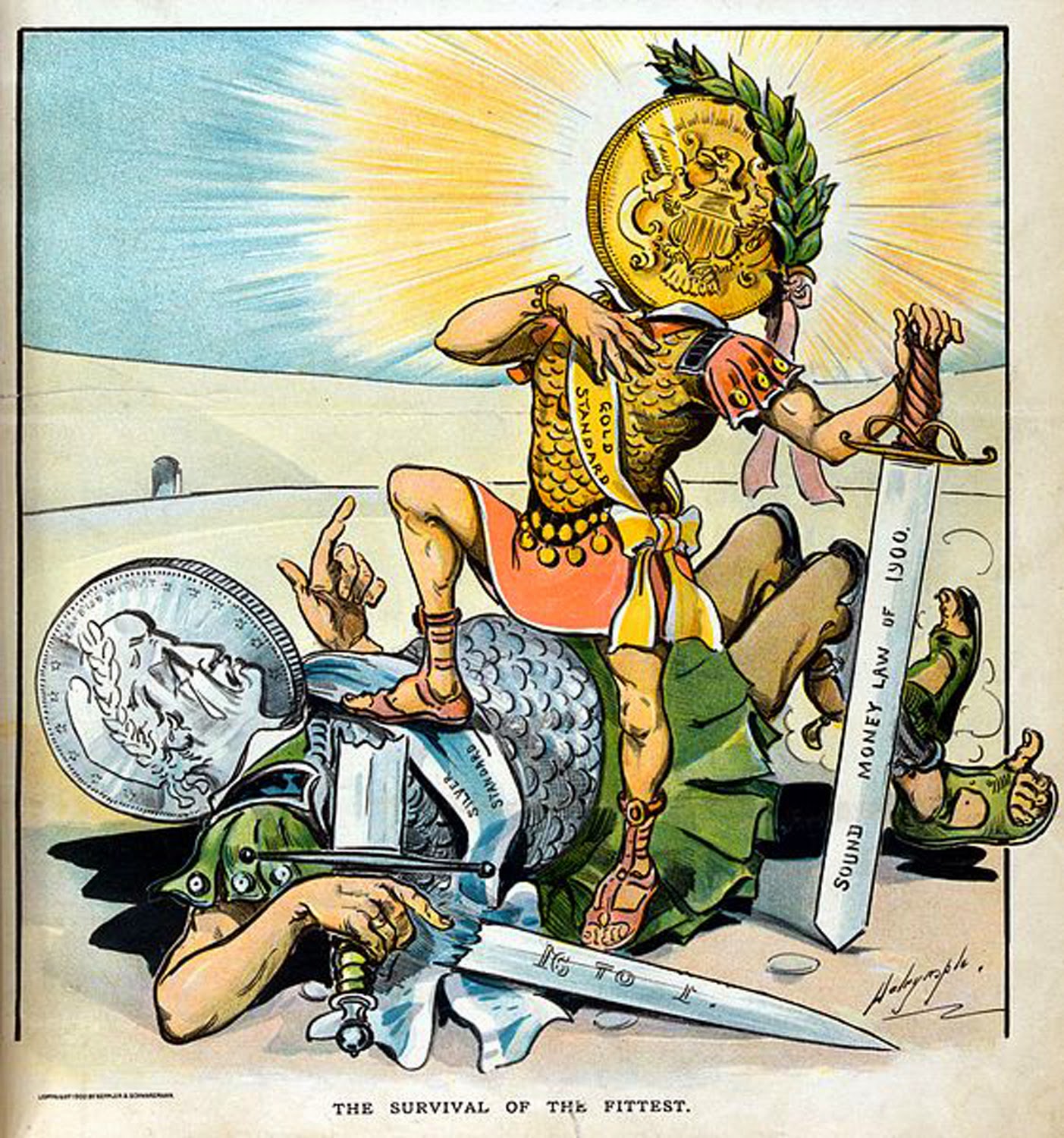 3. DON’T worry about there being too many perfumes, too many perfumers, or too many perfume bloggers. The marketplace for products and writing about products is a virtual jungle where natural selection occurs. Some will persist and multiply, while others won’t. Some will become invasive pests, some will successfully occupy a tiny, specialized niche, and others will become extinct. That’s how nature operates.

DO worry about taking perfume reviews too seriously. If you’re a perfumer, be aware that perfume is a matter of taste and a negative review is no reflection on you or your product. It’s simply one person’s opinion and not worth worrying about. If you’re a consumer, don’t take every review at face value. It’s one person’s opinion, colored by that person’s intrinsic bias to be kind or nasty, which is further colored by whether the reviewer received a free sample or other perks and feels in some way beholden to the perfume manufacturer. It’s never a good idea to rush out and blind buy a fragrance because there’s a huge amount of hype and/or a reviewer recommended it. You might hate it and be stuck with an expensive bottle of something you’d never wear. Even worse, you might wear it trying to be trendy, but really hate it. To avoid this trap, it’s wise to sample everything before you buy anything.

I didn’t get through very many Dos and Don'ts today, but that just means that I have more for another post. In the meantime, what do you worry about/not worry about when it comes to perfume?

[All images from Wikimedia except for the dish soap bottle, which is from a box store website]
Posted by Ellen at 8:05 AM