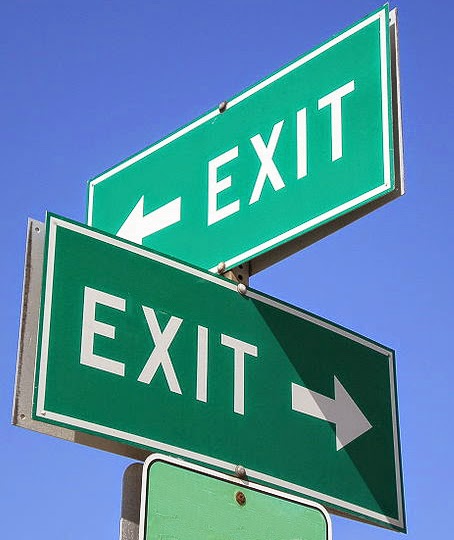 Maybe a perfume blog isn’t the best place for a post on my decision to stop doing neuroscience research, but right now that decision is a big part of my ridiculously fragmented life, and one that occupies my time and impacts everything else, including blogging and perfume-making. I don’t know whether anyone in my university life ever reads my blog, but some of the things I say here need to be said, whoever reads them. This post is basically an updated version of an unpublished essay that I wrote a few years ago, thinking I’d send it to some academic publication like the Chronicle of Higher Education. I never did - or if I did, they didn’t publish it. In any case, it’s even more valid now than it was when I first wrote it, and this is my personal space for venting. So here goes.

One of the clichés among those who do grant-supported research is that we have to reinvent ourselves every few years, whenever a new application is due. For more than a quarter of a century I did just that, taking my research in new directions based on conceptual turning points and technological breakthroughs, each time asking questions and adopting approaches that I would never have dreamed of when I submitted the previous application. It’s been a good run.

It’s past time to reinvent myself again as a researcher, but the playing field has slowly been changing, and certain aspects of the research process have finally progressed beyond the threshold of what I find tolerable. It seems that grant applications are increasingly judged on factors other than the quality of the science. For example, one government agency has, for some time now, required descriptions of things like community-service activities, K-12 (kindergarten through high school) partnerships and other public education activities, explicit descriptions of training programs for postdocs who work in the lab, ways in which the research will benefit society and the economy, how the research will help train underrepresented minority students, and other such tangential bits of information.

These requirements may all be well-intentioned, but they end up consuming a good part of the application. The latest addition was a “data management plan”, which is a 2-page statement of how the data obtained will be stored, analyzed, published, and made available to colleagues and the general public. Doesn’t it go without saying that data will be stored, analyzed, and shared? Writing grant applications always involved a certain amount of glibness in describing the science, but increasingly we are evaluated on our ability to generate pages and pages of gratuitous, bureaucrat-mandated fluff, with the stakes ever higher as applicants try to outdo each other in the novelty and scope of their peripheral activities. These gratuitous pages have slowly proliferated to the point where they leave progressively less and less room for substantive descriptions of the science itself.

In addition to the proliferation of busywork, there seems to be a trend toward politicization of what is deemed fundable. There have always been fashions in science, a fascination with flashy new techniques, reluctance to fund research that is truly outside the box, and individual reviewers who shamelessly promote or attack people in their own field or other fields. Now, in addition to these “normal” factors, it appears that most government funding organizations have a blanket policy of preferentially funding what they euphemistically refer to as “translational research”, research that clearly will produce a product, process, or treatment that can be patented, manufactured and/or sold for some corporation’s economic gain.

Over the past couple of years I’ve done a lot of soul-searching, wondering if I truly want to reinvent myself in the 21st-century bureaucratic and translational image, using the technique du jour and hoping that my project can be reviewed and funded before a new technique du jour comes along. The answer is that I wouldn’t mind too much if doing science were still fun, but it’s not, at least not for me. As the years have passed, more and more of our lab budget has been eaten up by mandated bureaucratic chores and paraphernalia. I’m tired of paying the people who work in my lab to write reports on how often they cleaned behind the refrigerator and when and where the lab coats were laundered. I’m tired of weekly inspections, one of which tells us to move the refrigerator regularly and clean under it, while the other tells us to bolt it to the wall so that it can’t be moved. I’m tired of repeatedly taking online “courses” and “tests” to comply with some regulation or other. I’m tired of paying mandatory submission fees and page charges every time I publish a paper in a “prestigious” scientific journal, subsidizing what is, if the truth be voiced, just another form of vanity press. 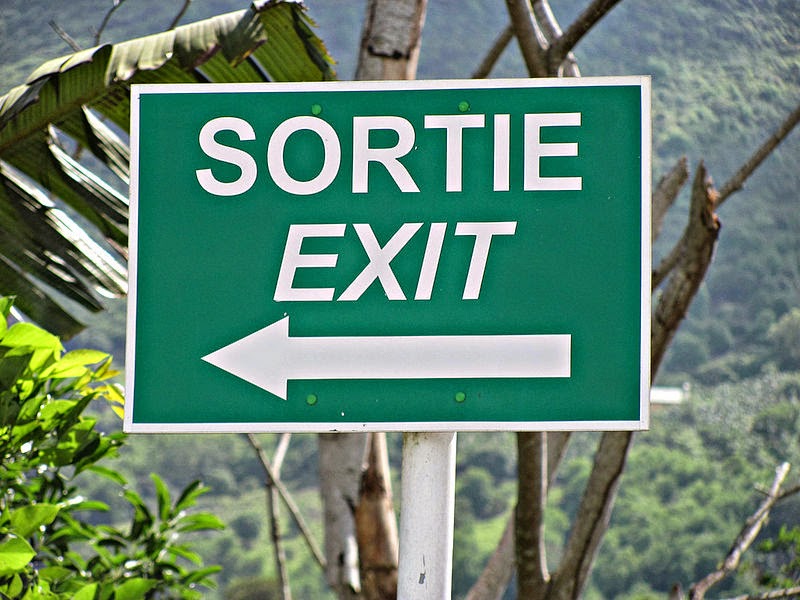 No, research isn’t fun any more. I’m too much of an old fogey and academic cowboy to want to be hemmed in by micromanagement, arbitrary regulations, bureaucracy, and bottom-line bean-counters. I’m not content to design research projects that will help line some CEO’s pockets or look for answers only under the streetlight beam of the current politically correct approach using the latest flashy (and expensive) technology.

About two years ago I decided that I wanted to be grant-less by choice and stopped applying for federal grants. Finally the money is running out and the time has come to close the doors to the lab. Making final arrangements for the “going-out-of-business” process has been taking a lot of my time, but once it’s all over I’ll have more fun than I’ve had in years reinventing myself in an entirely new image that is no longer a variation on the old one and has nothing to do with high-ticket grant-funded scientific research.

[All illustrations adapted from Wikimedia]
Posted by Ellen at 8:43 AM