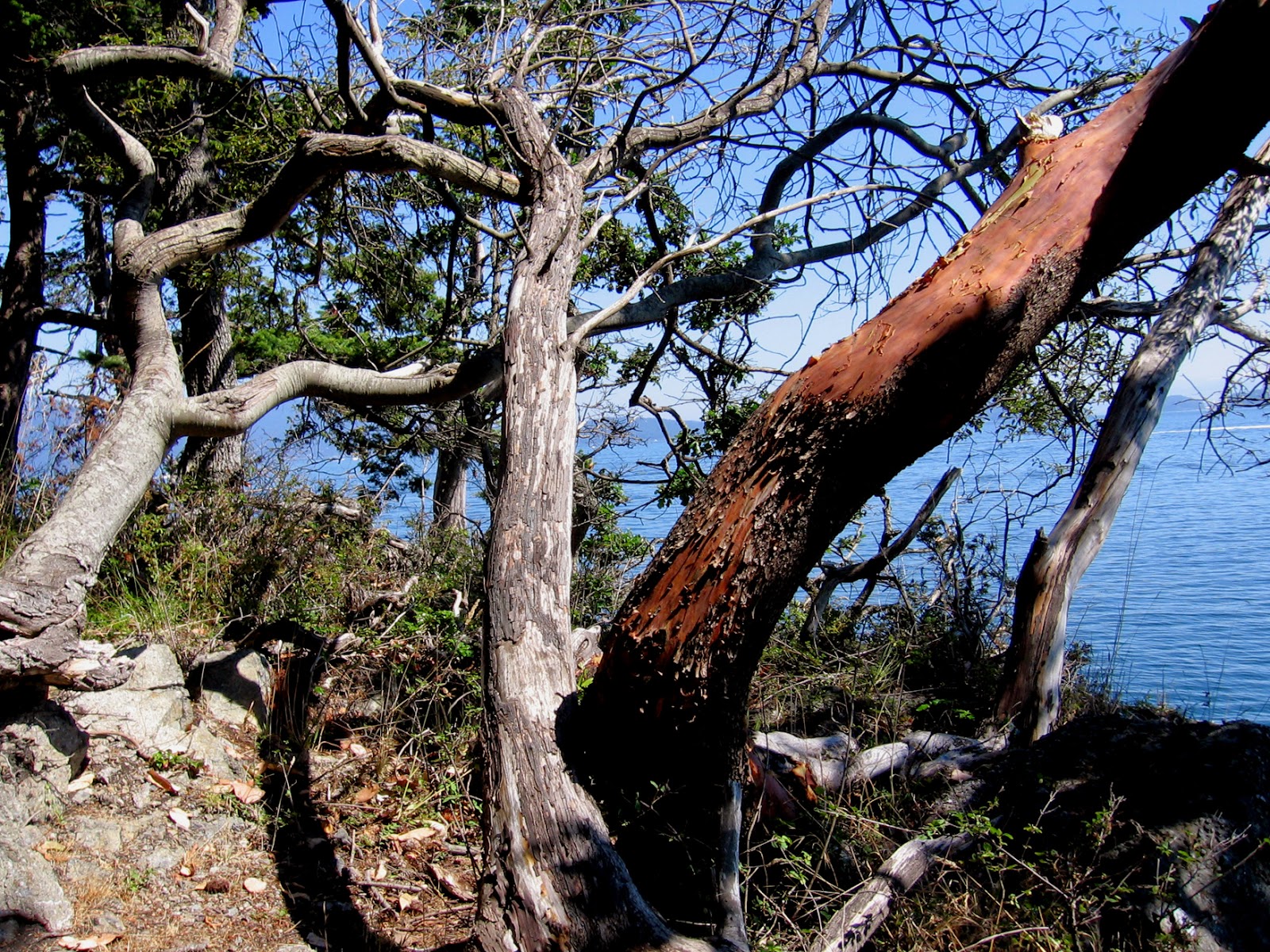 If you’ve been reading this blog for any length of time, you’ll probably have figured out that my store of ideas is far bigger than the time I have to realize them. However, a few of them are actually coming to fruition, and will make their debut on my website this fall.

I already wrote about the Peace-Love-Perfume project. Samples of those went out to my US beta-testers today, and the finished versions will be ready by September. My intention is to offer them in 5-ml sprays and 30-ml sprays, with special prices on the full set of 3 in either size. 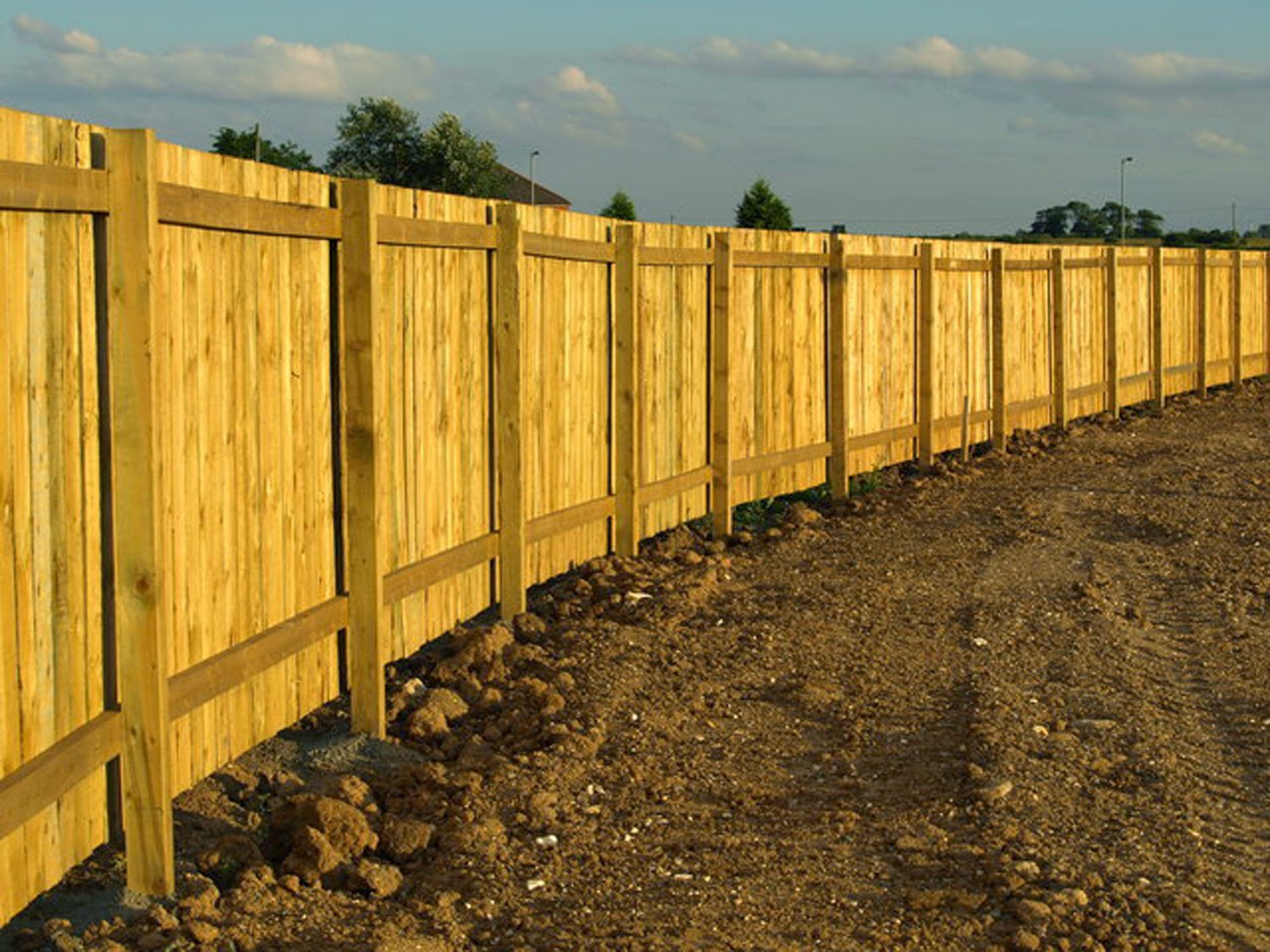 The “new wood fence” fragrance is also nearing completion, and will go out to the beta-testers along with the PLP trio. A woody fragrance is perfect for a fall launch, and will be part of the Scents of the Season Autumn 2014 edition. You are invited to suggest a good name for it, and if I end up using it you will win a 30-ml spray bottle of  … whatever it ends up being called.  Just comment here or on my Facebook page with as many potential names as you like. 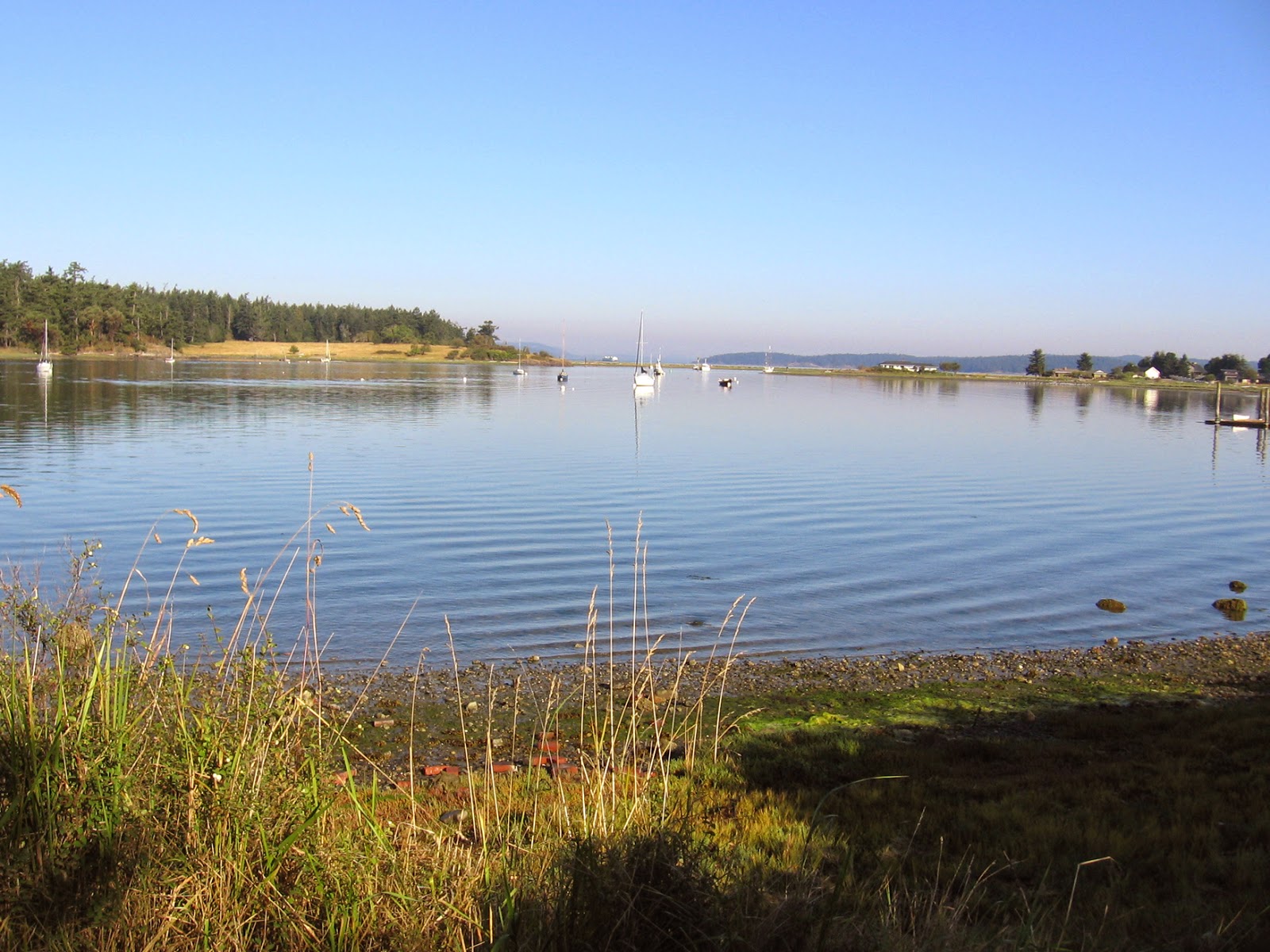 The other new item is going to be a “Scents of the Season” discovery pack, consisting of five 3-ml spray samples of fragrances that seem especially well-suited to the season and/or any new releases that season. They will be sold individually or as a one-year subscription. I plan to get that up on the website next week because people have seen it in the newsletter and are asking about it. Shipping of the Late Summer/Autumn 2014 set won’t take place until September, but it will be possible to pre-order very soon.

The other thing that I’m putting together is a “Spa Soaps” set with the old familiar Olympic Rainforest, which is wonderful in the shower, along with two others. One is a new western red cedar scent that is reminiscent of a cedar sauna, and the third is a lavender-based scent. That set will probably also appear some time in September.

Starting on August 15, I will be holding a few really nice drawings, so keep your eyes out for them.

[Wood fence construction photo from Wikimedia, the others are mine from Lopez Island]
Posted by Ellen at 1:17 PM