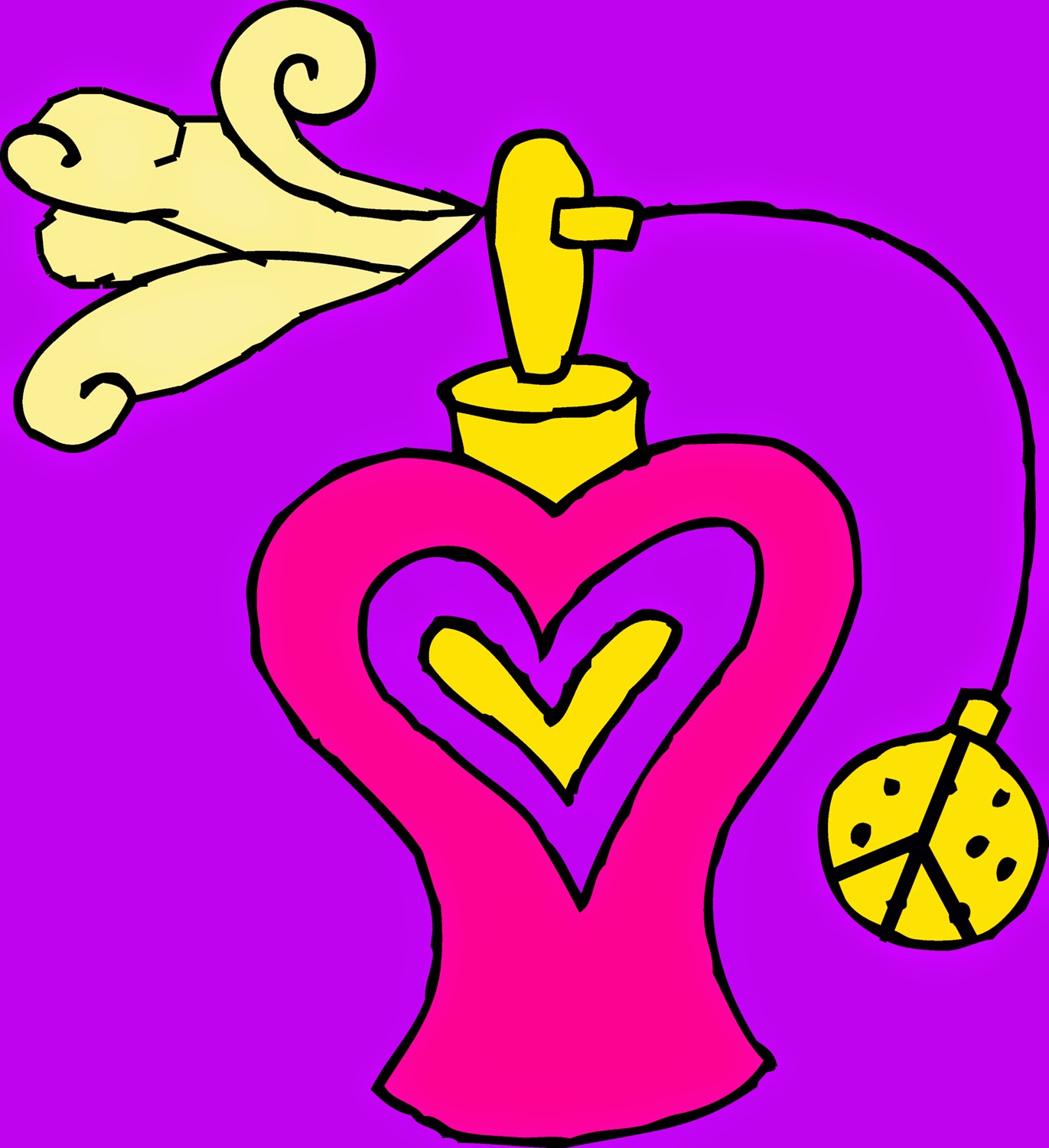 In case you’re not familiar with the Peace-Love-Perfume Facebook group, it is a very active community of over 600 perfume lovers, presided over by Goodsmella Carlos Powell. If you want to join PLP, you must be sponsored by a current member. This month they’re celebrating their third anniversary by sponsoring a huge one-a-day giveaway, including a bottle of one of my perfumes, and have sent out a challenge to perfumers to create a 3rd anniversary celebration trio of fragrances based on the peace-love-perfume theme.

I don't know how many will respond, but how could I not accept the challenge? I’ve just finished formulating the initial drafts of each fragrance, and have reached the stage of tweaking proportions and adding little bits of modifiers as I test them. The general theme is a 70s peace-love-and-flower-child feeling, which is probably the most obvious and conventional approach possible, but that’s not a bad thing given the limited time I’ve had to work on the project. 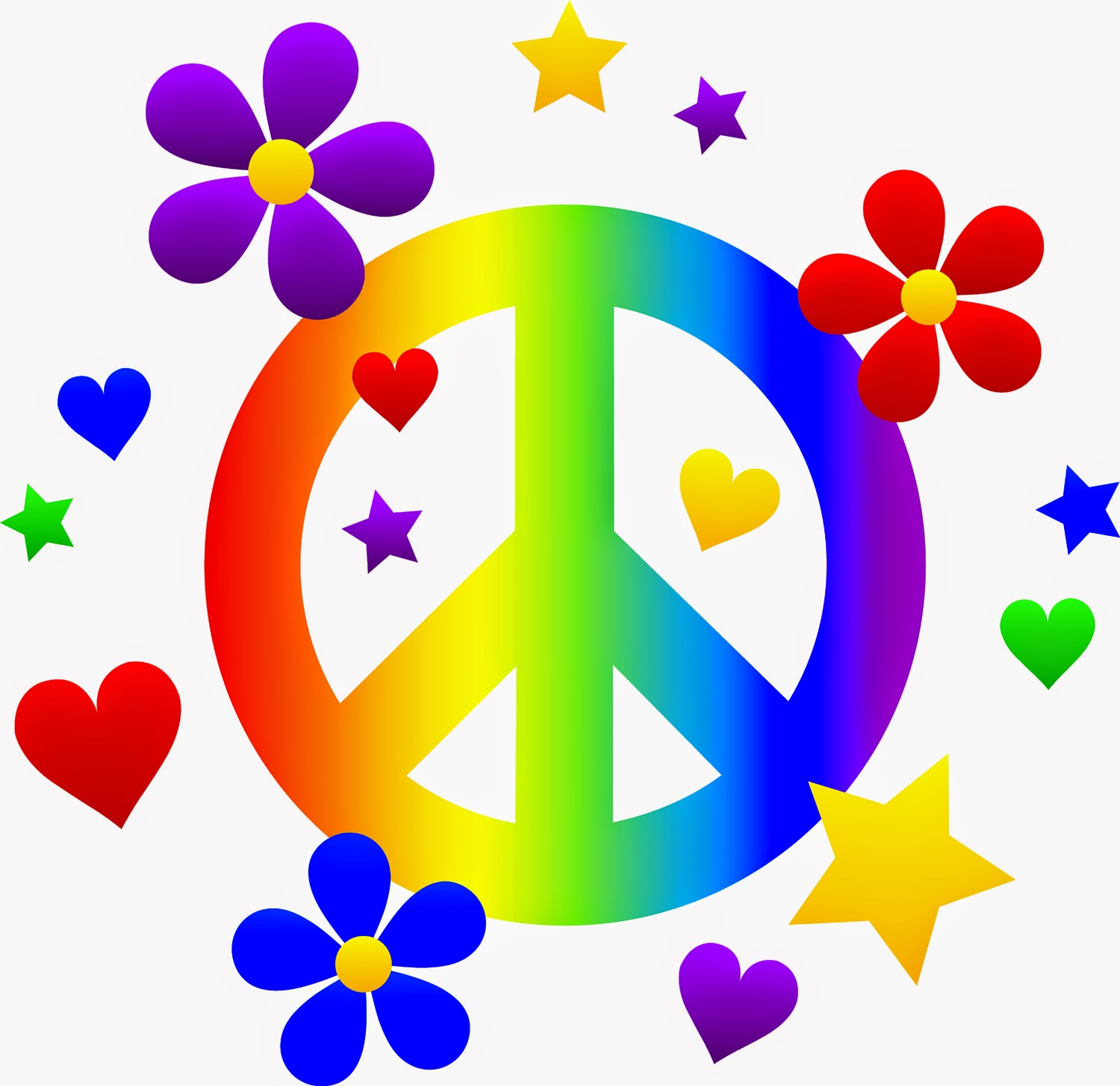 What I’ve done is create three complementary perfumes that can be worn alone or together.

Peace represents the base, the serious oldest child, with emphasis on incense, vetiver, benzoin, and patchouli. It’s not a heavy, head-shop mix, and it’s not oud, in case anyone was afraid of that. Instead, it’s a thin wisp of incense smoke scented with transparent patchouli and a bit of real sandalwood. It’s light, something to quietly meditate on. 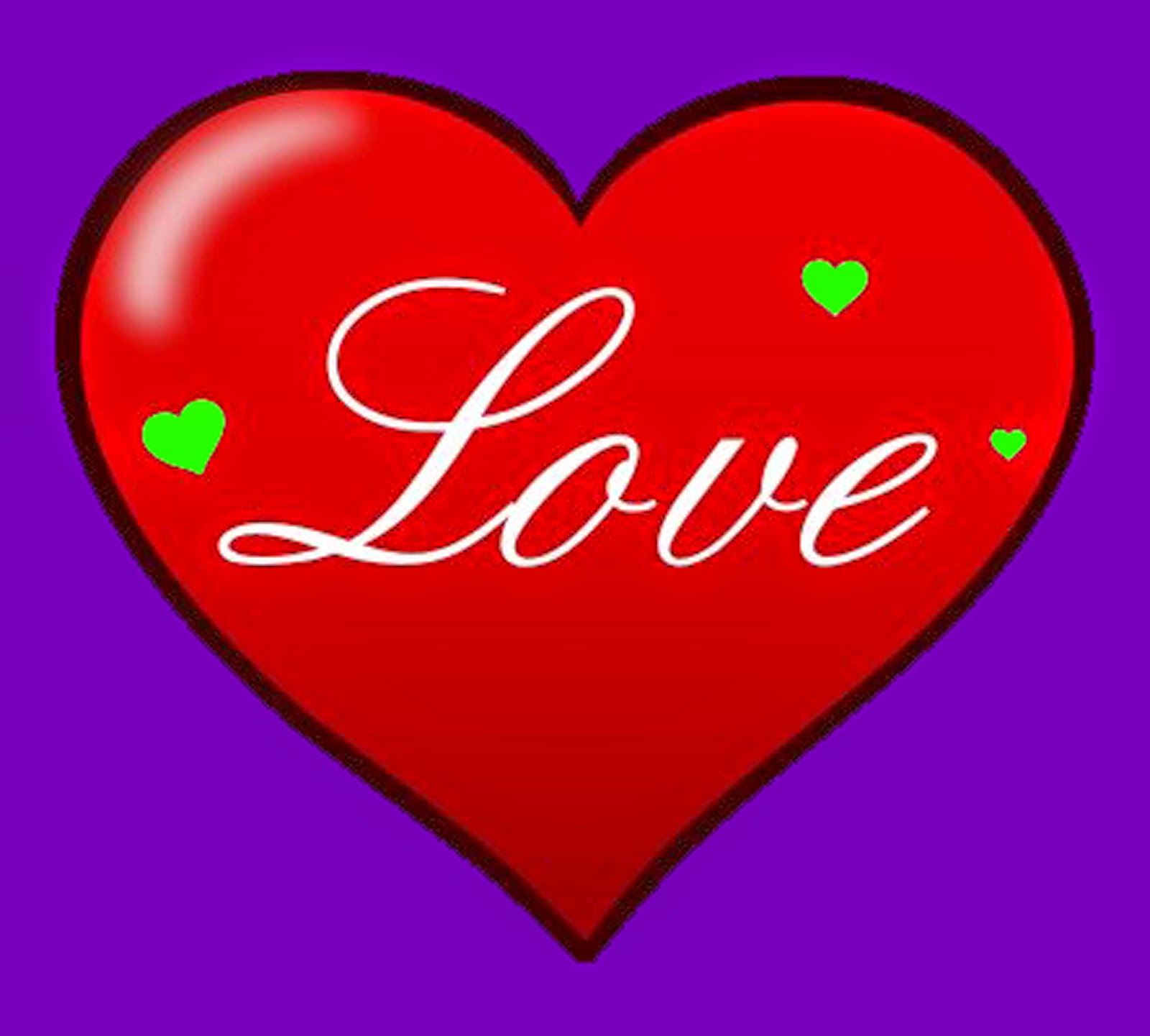 Love is the middle flower child, earthy and colorful. Sandalwood echoes the base of Peace, but with added vanilla, musk, and a blue lotus accord. The first draft uses a synthetic sandalwood material, but I find that it doesn’t harmonize well with the natural sandalwood in Peace, so the final version will use New Caledonian sandalwood absolute. That’s going to increase the cost, but oh well. It’s a limited edition anyway. I may end up adding some more floral notes, but it remains to be seen what happens when the new mix settles down. 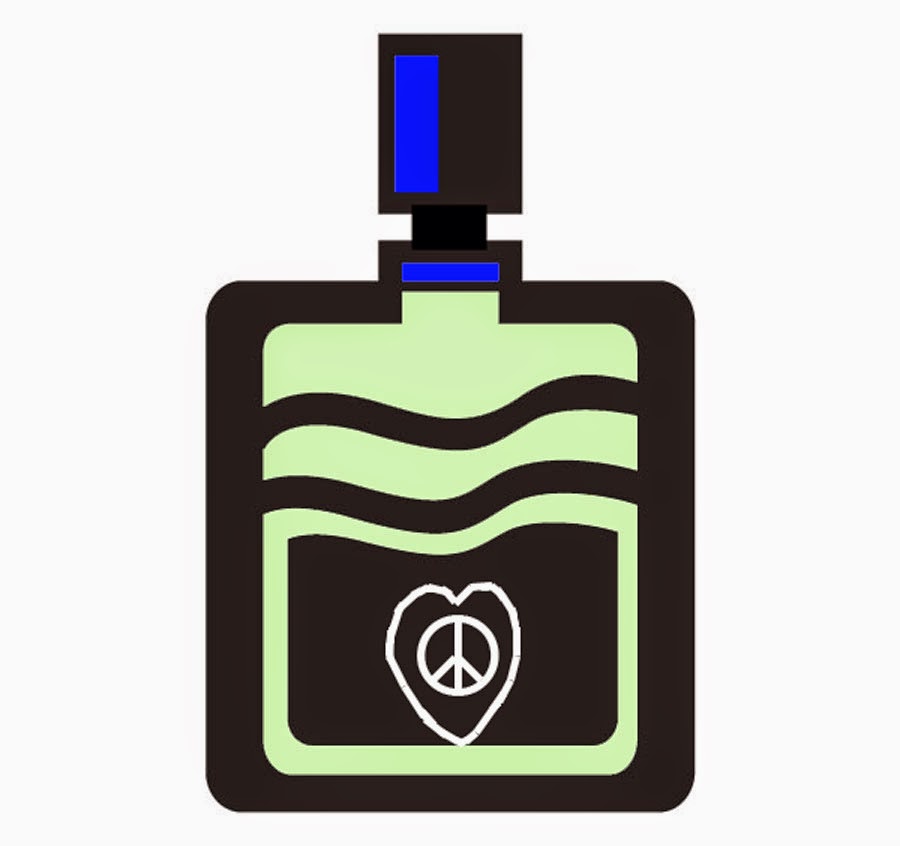 Perfume is, as Carlos suggested, a cologne-type fragrance, the flighty and free-spirited youngest child, representing the top notes. It contains vetiver, atlas cedar, benzoin, a fractional distillation of pine wood, incense, Oregon lavender, myrtle, and grapefruit. So far it’s my favorite of the three. I will definitely be wearing this one during our unusually warm August!

I think the official launch date is supposed to be the first of September, so the trio should be ready by then.

[Images are modified from free clip art ones]
Posted by Ellen at 12:51 PM